From Web3 to Web5 or: How I Learned to Stop Worrying and Embrace True Decentralization 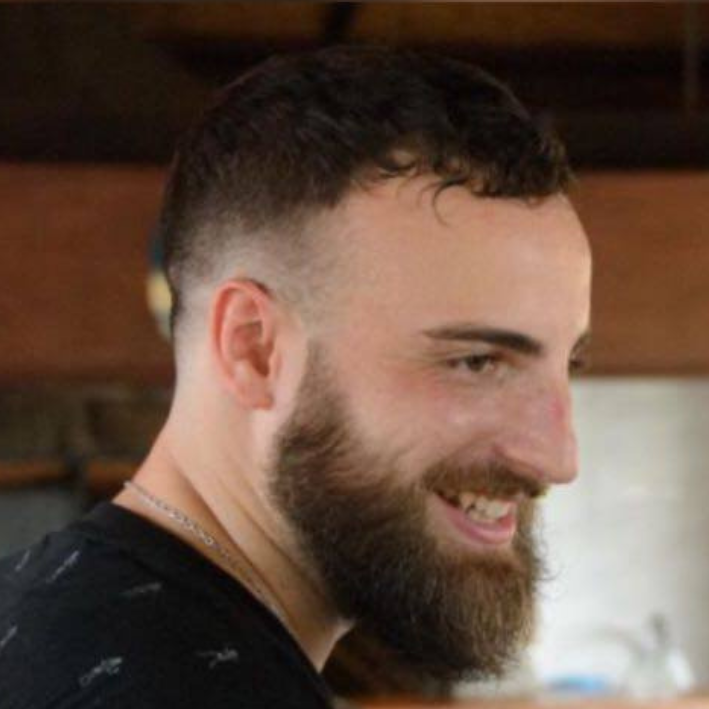 When the term ‘Web2’ was coined in 1999, it described the then up-and-coming version of the internet we know today, which was transitioning from an almost hypertext-exclusive world to hosting multimedia content, social networks and information shared in real time. Soon, it became impossible to navigate without bumping into certain brands, corporations or services. Sometimes all they asked was a simple thing in exchange: your data. More than twenty years and several innovations later, tech referents are still debating how the internet will evolve beyond that.

Just when Web3, which bases its infrastructure on blockchain technology, was gaining traction and major investments, dissidents started to speak up. Criticized for being as vulnerable to commercial interests as Web2 and not really decentralized, Web3 continues its development under an air of controversy. Then came Web5, proposed by Twitter co-founder Jack Dorsey and being developed by his company, Block.

If Web4 could be considered the mobile-centric internet we use nowadays, Web5 is the result of Web2 plus Web3, its core principles being full decentralization and users keeping control of their data.

Hold on a minute. What is Web5 then?

There’s one instrumental shift from Web3 to Web5 that pushes the envelope toward true decentralization: instead of just adapting current data management models to a blockchain environment, Web5 uses a public blockchain (currently Bitcoin) as a fast and neutral intermediary between user-controlled decentralized nodes.

Nowadays, whenever you sign up for something, be it your internet provider or social media account, you give up your personal data. Companies store it, sell it and use it to their benefit. Web5 will allow users to participate in the same kind of services and products, and receive a personalized experience, without compromising their identity information in any way.

With components such as decentralized identifiers, decentralized web nodes and verifiable credentials, Web5 users’ data will remain stored off-chain and only accessible to them. In Turkey, for example, a self-sovereign platform provides an optimized and streamlined solution to issuing work permits for refugees, keeping their documents uncensorable and verifiable anywhere, anytime.

A key aspect of Web5 will also be the ability to use IOT (Internet of Things) smart devices and skin-sensitive gadgetry to provide not only a more refined personal experience but one that’s based on the user’s emotions and stress levels. This will certainly affect VR environments, which will maybe become more responsive and less centered around corporations.

‍The Nature of the Beast

The aforementioned components synergize with Self-Sovereign Identity Services (SSIS), which are aimed at facilitating interactions between users, wallets, DWNs, and other elements. SSIS is designed to lower the entry barrier for all individuals or organizations that want to participate in Web5 development, and are projected to be run by a single entity, assuming external authentication. They require no infrastructure while remaining flexible to things like multiple deployment models, databases, and user interfaces.

Self-Sovereign Identity Services SDK (SSIS SDK) refers to standards applicable to SSIS. Interacting with decentralized identifiers, it will verify, encrypt and decrypt data that’s cryptographically protected. As it interacts with verifiable credentials, it will also create and use data schemas, facilitate credential application, and more.

In a nutshell, Web5 allows users to control the integrity of their identity information, keeping their personal data in a digital wallet from where they can securely manage everything, including authorizations and external apps. Everything remains in a user’s decentralized node, which also speeds up web navigation and other processes.

Since all of the user’s information will be stored in safe wallets, Web5 is currently the only solution that will have the ability to seamlessly switch from one app to another without the need to re-enter changed credentials, payment options or settings.

Called the “emotional web” by Tim Berners-Lee in 2009, Web5 will also bring technology and our inner lives closer, building a more involving and empathetic websphere in and outside our homes. Providing a personalized experience is not only about viewing recommendations. As smart and IOT-related devices evolve, the user’s emotional state will be another factor affecting web navigation, immersive experiences and everyday activities such as turning the lights on or off. Web5’s ability to interact with galvanic skin response (GSR) technologies will do the trick.

Web5 is designed to allow deployment of decentralized yet unified web apps on top, so users will have easy access to the blockchain’s capabilities while always keeping control of their data. This also gives businesses and individuals that want to develop Web5 products a considerable range of freedom and flexibility.

Decentralized web apps on Web5 will work as PWAs, but completely serverless thanks to a decentralized web node SDK. Not storing user data can also be seen as a great advantage for companies that want to do business on Web5. There’s no limit to the kind of decentralized apps that can be created, from music platforms to travel applications.

Web5 is still under wraps but its separate components are already available in one form or another. The biggest takeaway from this article should be that there’s a group of experts investing time and money to make a version of the internet where actual decentralization is the standard, the power shifts back to the user, experiences are more meaningful and data is a well-protected asset.

No matter what the future holds, SpaceDev subscribes to these ideas. Tech advancements, especially in the field of communication, are meant to empower people, enhance communities and improve lives. Web5 can be the ultimate arena where companies and individuals release successful products without the ghost of a shady paragraph in fine print.

Let’s hope Web5 shapes itself into what it promises to be!

White Label Crypto Exchange Solutions
What exactly is a white label solution? In general, it refers to any product or service made or altered by a third party but sold by reta
By 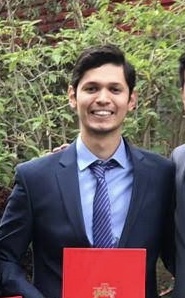 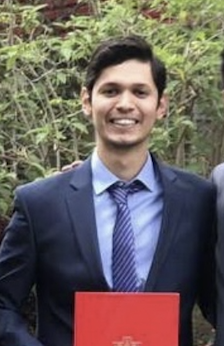 From Web3 to Web5 or: How I Learned to Stop Worrying and Embrace True Decentralization
Web5 Explained: What It Is and How It Is Different From Web3
By 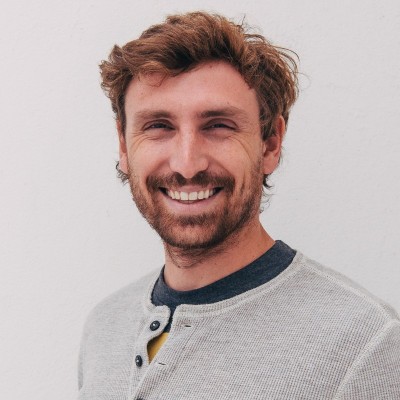 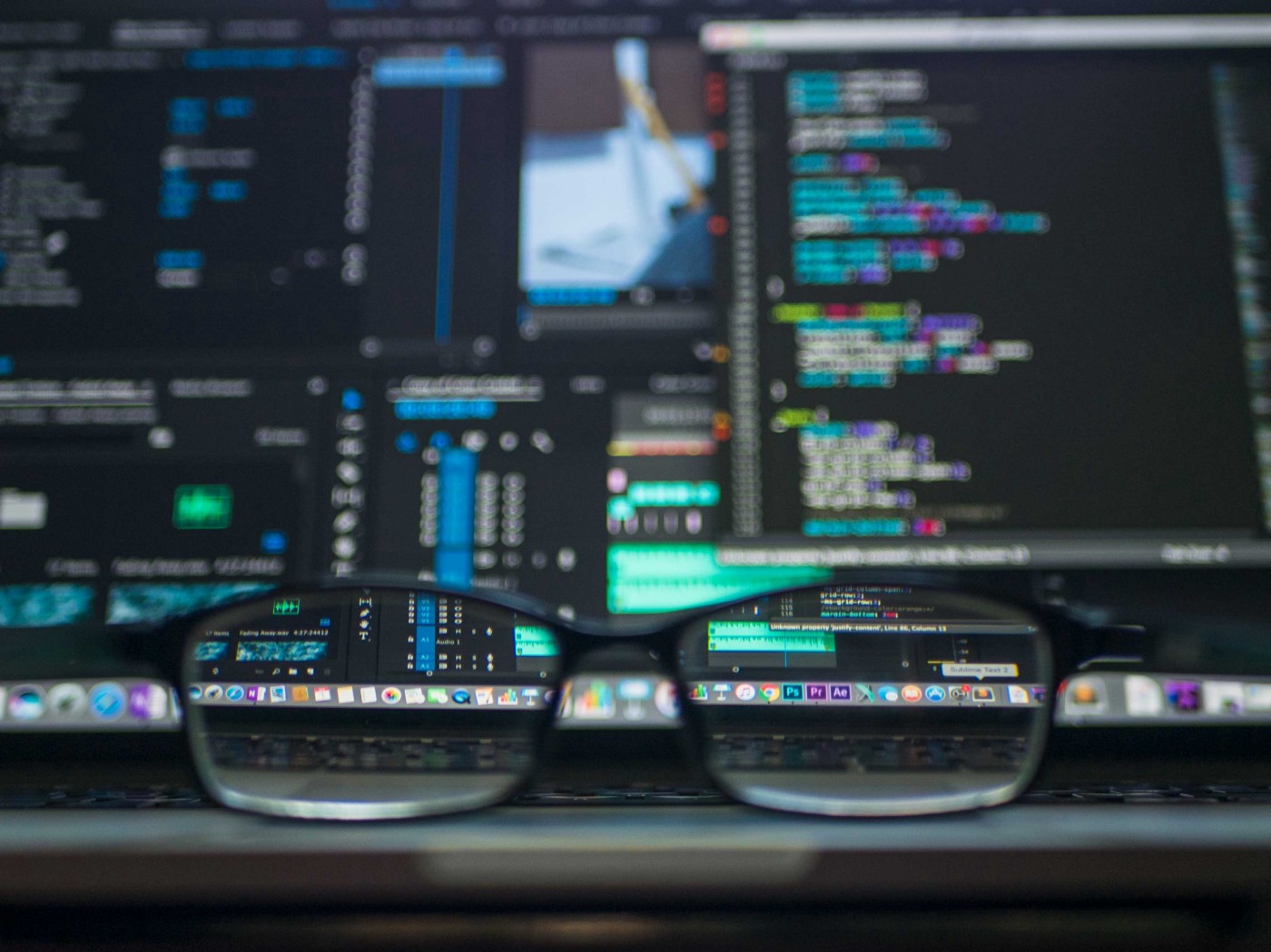 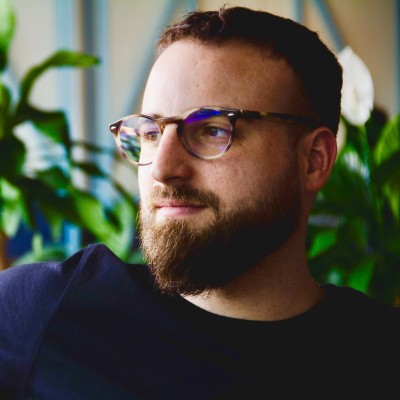 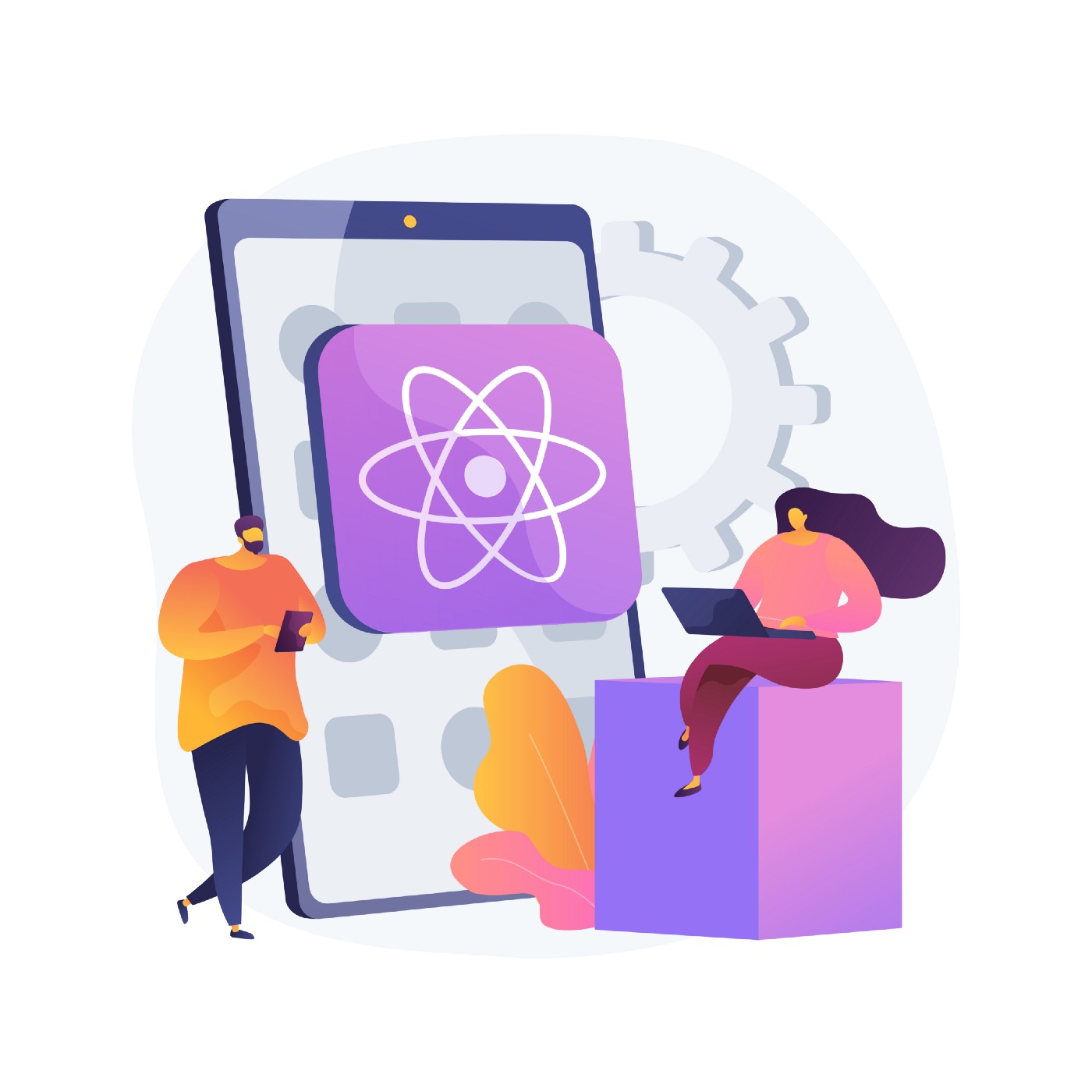 7 Key Pieces a well-built React App Needs to Have
Some might be obvious, and some not. Building small projects on React may not need all of these, but medium and large sized apps can beco
By

Flutter: the future of mobile app development
The developer’s dream came true, a framework able to deliver beautiful and well-designed mobile apps across platforms without compromisin
By